Coincidentally, this day is also the 15th anniversary of his first performance of the Barcelona first team in the official competition. 15 years ago, Barcelona played against the Spaniards. The game went to 82 minutes. Messi, who was wearing the No. 30 jersey, came off the bench. For the first time in his career, he played for Barcelona in the official game. At that time, he was only 17 years old and 114 days old. 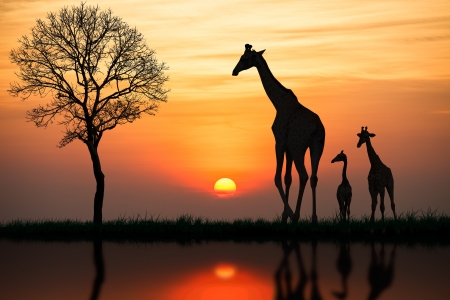